“A multimeter measures electrical properties such as AC or DC voltage, current, and resistance.”1.

Decimal:”A Decimal Number (based on the number 10) contains a Decimal Point.”3 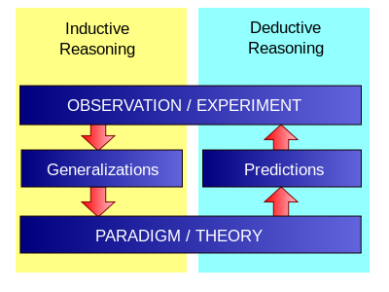 I really enjoyed Exploring Math eventhough I wasn’t here the whole time. I first started on Creative Writing but I wasn’t enjoying it as much, so I asked if I could switch to Exploring Maths and I’m glad I did it, It was extremely fun. Honestly I’m going to miss it.

Yesterday we worked again with Arduinos (which I LOVE), we had to make something we wanted to show our parents.

We also made a poster in pairs ( I was with Josefina) about something we learnt in Stanford. Our topic was Arduino. 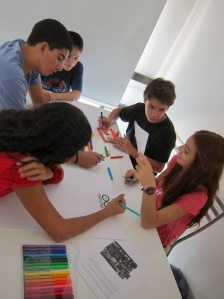 Later on we continued planing our city. 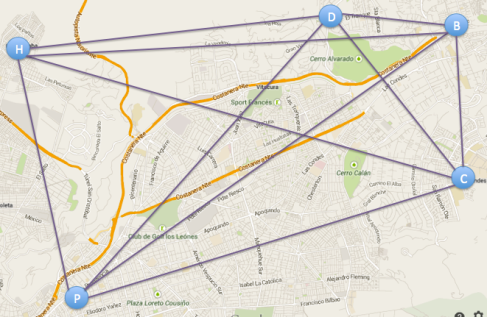 What I do to solve the Traveling Sales Person’s Problem is to use Symmetrical Matrix.

“The Karnaugh map, also known as the K-map, is a method to simplify boolean algebra expressions. Maurice Karnaugh introduced it in 1953 as a refinement of Edward Veitch‘s 1952 Veitch diagram. The Karnaugh map reduces the need for extensive calculations by taking advantage of humans’ pattern-recognition capability. It also permits the rapid identification and elimination of potential race conditions.”1. 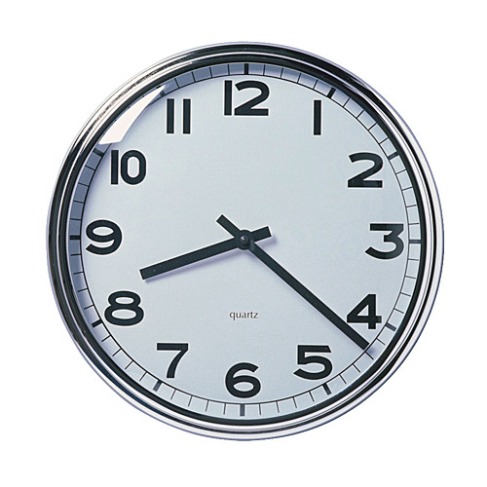 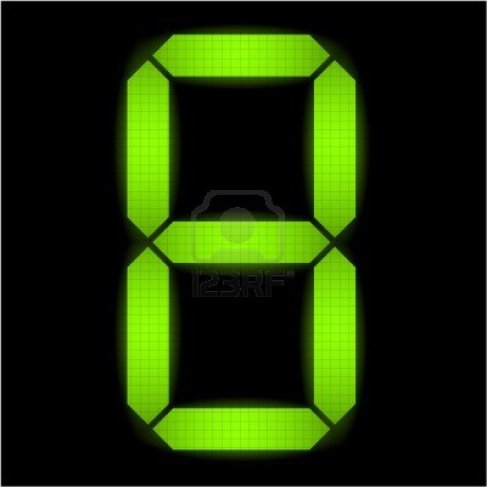 “A digital signal uses discrete (discontinuous) values. By contrast, non-digital (or analog) systems use a continuous range of values to represent information. Although digital representations are discrete, the information represented can be either discrete, such as numbers or letters, or continuous, such as sounds, images, and other measurements of continuous systems.”2.

“In game theory, a game tree is a directed graph whose nodes are positions in a game and whose edges are moves. The complete game tree for a game is the game tree starting at the initial position and containing all possible moves from each position; the complete tree is the same tree as that obtained from the extensive-form game representation.”3.

Computers use Game Trees to know what the posible and best answers are in different circumstances.

“A truth table is a breakdown of a logic function by listing all possible values the function can attain. Such a table typically contains several rows and columns, with the top row representing the logical variables and combinations, in increasing complexity leading up to the final function.”1.

“In propositional logic and boolean algebra, De Morgan’s laws are a pair of transformation rules that are both valid rules of inference. The rules allow the expression of conjunctions and disjunctions purely in terms of each other via negation.”2.

“Ohm’s Law is the mathematical relationship among electric current, resistance, and voltage.”3.

“The adjacency matrix, sometimes also called the connection matrix, of a simple labeled graph is a matrix with rows and columns labeled by graph vertices, with a 1 or 0 in position

So yesterday we learned about Boolean Algebra and how computers think and work. We also continued working with Arduino, this time we had to use chips and light up TWO LED’s. This time it was harder and a lot more complicated, there where a lot of wires and we had to connect everything on the right place so we didn’t burn the chip or the LED.

On monday we started with Arduino, we had to make a LED light work. It may look complicated but it’s actually very easy. We where tought about voltage, resistance, currence, ohms law, audrino and more. We worked on groups of three, I was with Daniel and Matias Chen.

Today we started graph coloring, we colored South America, we had to do the same thing we made with the clay but in the computer using paint.

Assign colors to the states in each case. Try to find the least number of colors needed so that if two states share a border (part of a side, not just a corner), they have different colors.